Redwood Materials is creating a closed-loop supply chain for electric vehicles that extends well beyond recycling to encompass collection, refurbishment and remanufacturing of large-scale sources of anode and cathode battery materials. Our goal is to create a fully closed loop to drive down the environmental and economic costs of electric vehicles. Today, we’re pleased to announce our work with Toyota Motor North America to create a battery ecosystem across their lineup of electrified vehicles that encompasses all steps for full circularity.

Toyota paved the way for clean transportation with the introduction of the Toyota Prius hybrid electric vehicle more than 20 years ago. The first wave of battery-electric vehicles retiring from roads today, ready for recycling, are predominantly Prius vehicles. Toyota remains committed not only to selling millions more electrified vehicles this decade but to ensuring their vehicles’ circularity into the future.

Together, Toyota and Redwood will create a truly closed-loop solution for batteries. Initially, we will focus on testing and recycling Toyota batteries, creating end-of-life pathways for the original hybrid electric vehicles. We will then expand into other areas including battery health screening and data management, remanufacturing, and battery material supply throughout North America.

Work will be focused at Redwood’s ~175-acre Northern Nevada Battery Materials Campus, located adjacent to the world’s oldest and largest electric vehicle market, California, where the first wave of Priuses and soon, electric vehicles, are retiring from roads. As Redwood plans for our additional operations, we will be located in the region near Toyota’s recently announced North American battery plant and many of our other partners on the East Coast, further localizing our process and increasing the sustainability of batteries.

Redwood is driving down the environmental footprint and cost of lithium-ion batteries by offering large-scale sources of domestic anode and cathode materials produced from recycled batteries. Today, we receive more than ~6 GWh of end-of-life batteries annually for recycling, which are then refined and remanufactured into critical battery materials. We’re ramping production of anode and cathode components in the US to 100 GWh annually by 2025, enough to produce more than one million electric vehicles a year and then scaling to 500 GWh, enough for five million EVs annually, by 2030.

Together, Toyota and Redwood will work to seamlessly incorporate battery recycling through domestic battery materials manufacturing into Toyota’s battery production strategy. Our shared vision to drive down the environmental footprint and cost of transportation will continue to accelerate the adoption and access to electric vehicles. We’re excited to help build the future of electric vehicle manufacturing with the world’s top selling automaker.

The latest news and press from Redwood Materials Redwood Materials and Volkswagen Group of America partnership; Redwood to recycle all batteries from Volkswagen and Audi electric vehicles 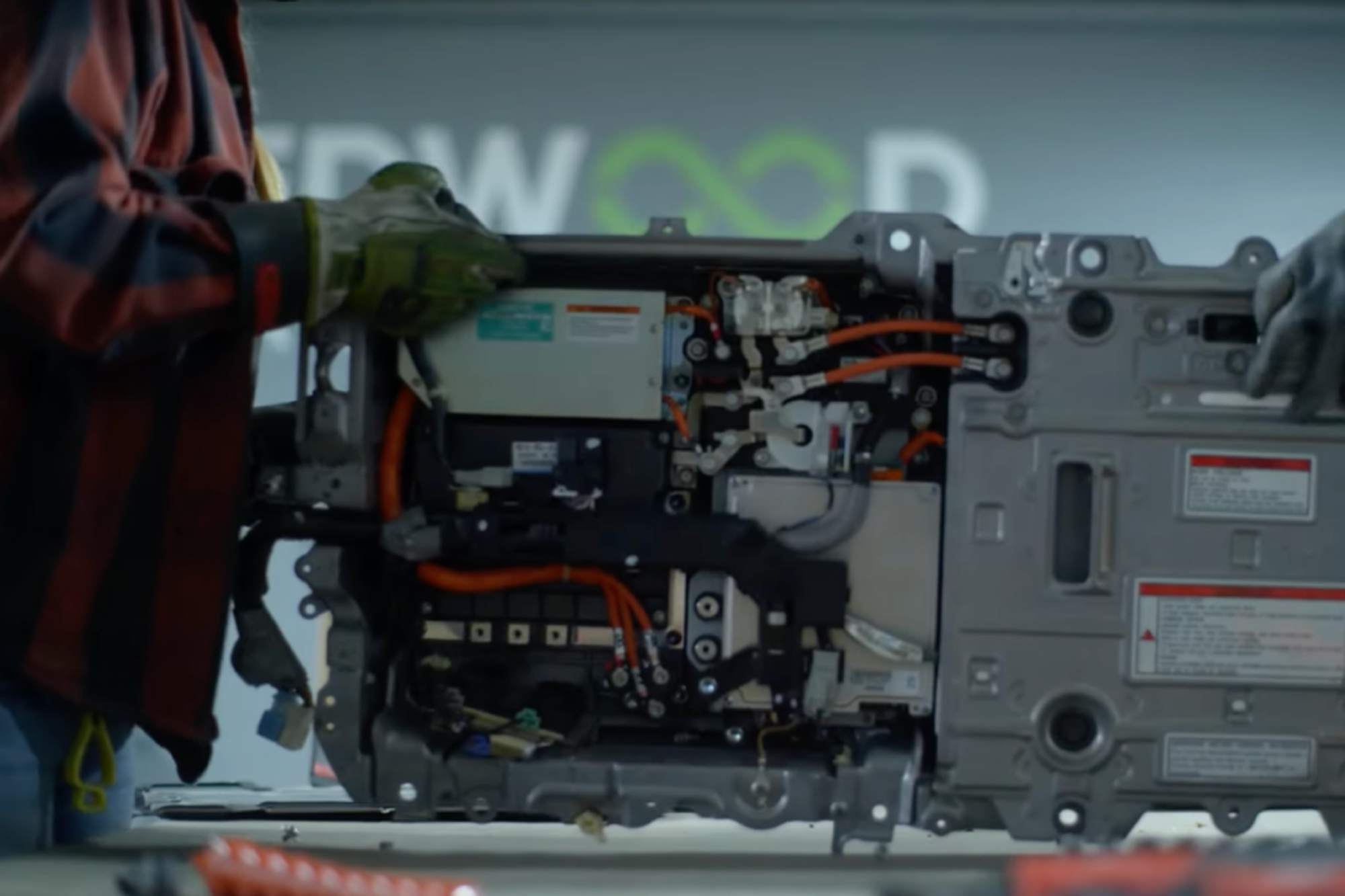 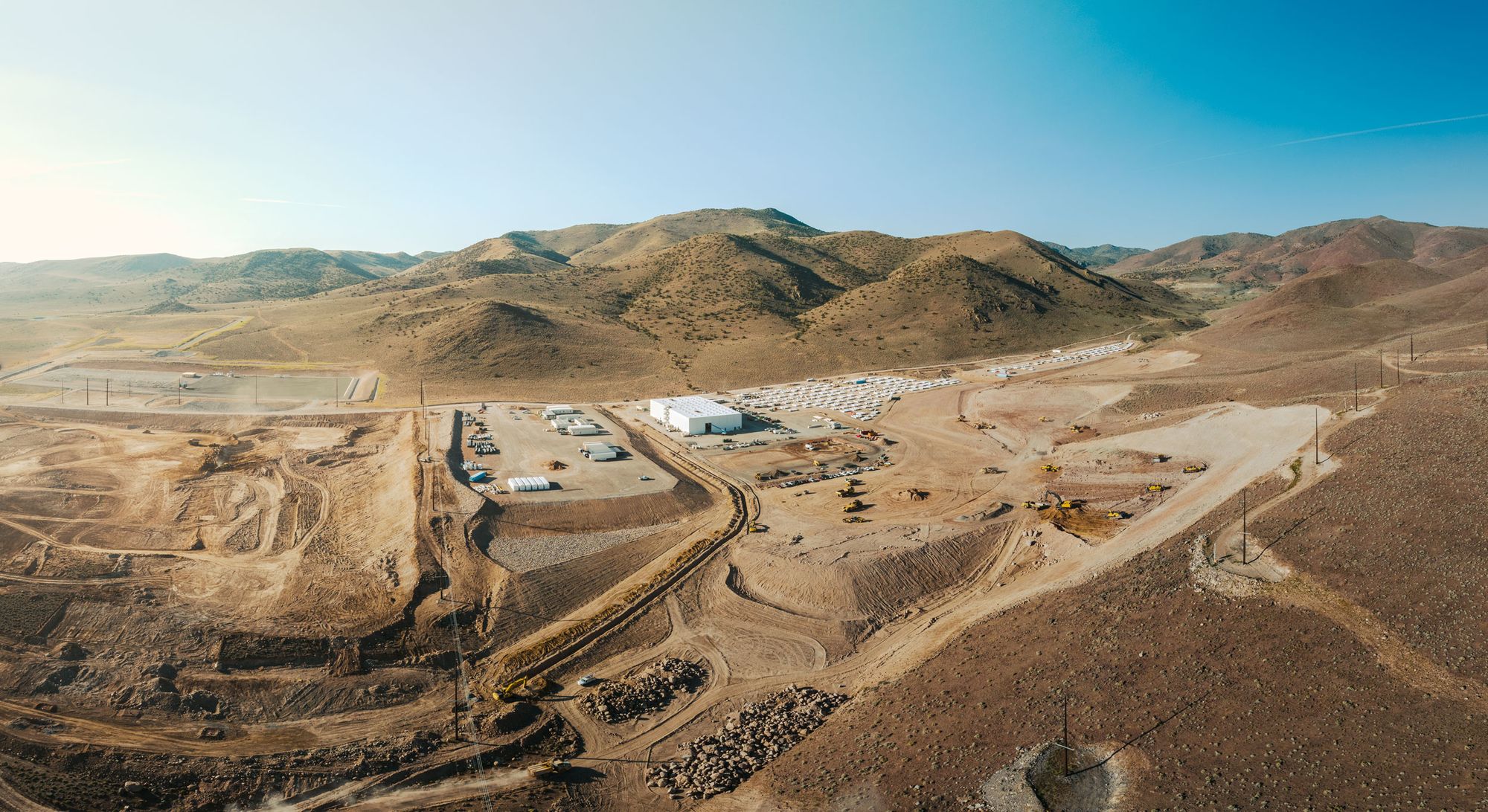